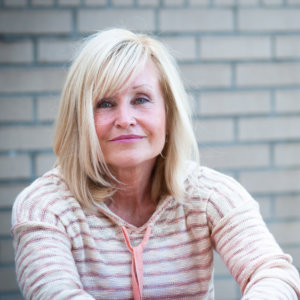 The marriage secret … someone asked me on my wedding day what I loved about Dave Wilson. I quickly replied, “There is nothing I DON’T love about him!”

My answer to that question would have been quite different if someone had asked me just six months into marriage. It was around this time that Dave and I were in a huge fight. Unfortunately, we had been in a lot of huge fights lately. We were in the car driving from Ohio to our first job in Nebraska. I will never forget looking at him as he was driving, thinking there is really NOTHING about him that I like. And then it came out of my mouth, “Marrying you was the biggest mistake of my life!”

How did I go from the happiest day of my life on my wedding day to thinking I had married the wrong person in six short months? I’m sure there were many contributing factors, but one of the biggest mistakes I made was focusing on Dave’s weaknesses and flaws. I had never seen these before we were married and now it was my greatest goal to change him into the man I thought he should be and the man God wanted him to be.

In 2 Corinthians, Paul says to take every thought captive. My thoughts were running around in my head like a wild animal, free to go anywhere they pleased.

One day in our early years of marriage, I was folding laundry and going through my internal long laundry list of how Dave wasn’t meeting my needs as a husband. At that moment, it was as if God whispered through my complaining, “Why don’t you pray for him instead of complaining about him?”

My hands stilled over the shirt I was folding. I argued back at God that I WAS praying for him to change and that He wasn’t answering my prayer. Again, that whisper, “Maybe it’s YOU that needs to change.” Pride reared its ugly head and I wanted to argue with God that I was a great wife, but deep down I knew I needed to change. I was so busy thinking about Dave’s flaws that I seldom remembered the great qualities God had put in him. After I heard God’s voice, I made a choice that day to start analyzing my thought life.

I’m sad to say I discovered I had a very bad habit of complaining in my head continually about my husband and that resulted in behavior that criticized, critiqued and compared him to other “better” husbands.

My time with God became more consistent and part of my prayer life included my plea for God to change me, not my husband. I asked God to let me see Dave the way he sees him, and help to me verbalize my belief in him. I asked God to help me to control my thoughts of negativity and help me to apply Philippians 4:8 to my life.

“Finally brothers and sisters, whatever is right, whatever is lovely, whatever is admirable, if anything is excellent or praiseworthy, think about such things.”

Now that I’ve been married 37 years, I’m happy to say that my husband has more amazing qualities than I can list. To answer the million dollar question, “Is there a secret to a happy marriage?” For me, the answer was fixing my thoughts on seeing Dave the way God sees him.

If you’re struggling in your marriage with unhealthy thoughts about your spouse, I challenge you to just for one day to redirect those thoughts. Take every negative thought captive, and turn into something beautiful.

Instant attraction. The first time I met my wife definitely felt like that.  I was a freshman in college during finals week. Truthfully, I wasn’t at the library to study. I was there following my 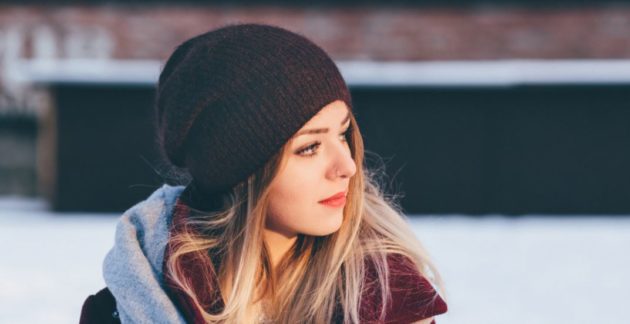 Fighting against culture’s exploitation of women

There is a very strange, very disturbing tension surrounding the value of women in our world today. On one hand, at least in developed countries, women have unprecedented levels of rights opportunities and protections that