I Am Not A Virus | From An Asian American 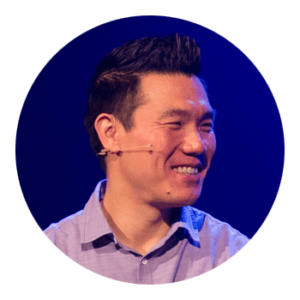 The other night as I was sitting watching my innocent and beautiful 2-year-old daughter Mia playing in the bathtub, I felt a great sense of joy. But I was shocked by how quickly that feeling was overshadowed by a sadness and concern. I started thinking of the day when she will likely be the victim of hatred and bigotry simply because of her ethnicity. It’s a misfortune I have experienced as a Korean American, and the victimization is sadly ramping up in our nation because of the global pandemic of COVID-19.

In recent weeks, there have been hundreds of reported racist and xenophobic incidents against Asian Americans, prompting fear, anxiety and stress in an already scary and uncertain time. Last week in Minneapolis, a young Hmong couple—an ethnic group in East and Southeast Asia—came home to a note on their door that read, “We’re watching you f****** ch****. Take your Chinese virus back to China. We don’t want you here infecting us with your diseases…. your friendly neighbor.” Earlier this month in Midland, Texas, three Asian-American family members, including a 2-year-old and 6-year-old, were stabbed at a Sam’s Club. The suspect indicated that he took this action because he believed the family was Chinese and infecting people with the coronavirus. These may appear to be random and isolated incidents, but the FBI has warned that hate crimes against Asian Americans likely will surge across the United States in the coming weeks and months.

Some Asian Americans view these incidents as just the latest chapter in a long history of anti-Asian sentiment in the U.S., from the Chinese Exclusion Act of 1882, to the incarceration of Japanese Americans during World War II, and the stereotyping of Asian Americans as the perpetual foreigner. As more and more people are impacted by the virus and our economy continues to decline, some within the Asian American community are fearful they may continue to be blamed and targeted. They are concerned that another incident, such as what happened to Vincent Chin back in 1982 in our city of Detroit, may again occur. Mr. Chin was beaten to death by two white assailants in Highland Park during a time when the U.S. auto industry was facing growing troubles, while Japanese auto manufacturers were experiencing growth.

Hearing these recent stories along with the rhetoric I have seen on social media has left me feeling angry, frustrated, disappointed and deeply saddened. What has also exacerbated the situation is that many are continuing to refer to this as the “Chinese virus” or some variant. It is no secret that the origin of this virus is believed to be from Wuhan, China. However, this terminology is problematic because it instigates widespread blame and endangers Asian Americans. This is not the first time this has occurred. We have a history of blaming immigrants and racial minorities for diseases. In the nineteenth century, the Irish were blamed for the cholera epidemics. In the early twentieth century during the polio epidemic, the Italians were scapegoated. This is why the World Health Organization is careful not to name diseases according to people groups or geographic locations. They are keenly aware that words have power. As Jesus followers, we are reminded of this in the Old Testament book of Proverbs where we are told that “The tongue has the power of life and death” (Proverbs 18:21a; NIV).

Having gained a glimpse of the severity of the hatred and racism our brothers and sisters are experiencing, what are we to do? What is our responsibility? God very clearly instructs us through his prophet Isaiah to “Learn to do right; seek justice. Defend the oppressed.” (Isaiah 1:17a; NIV).

Here are three thoughts that may help at this time:

2. Empathize
Education is a wonderful first step, but we must also have the courage to go further and be willing to empathize. When we show empathy, it helps us to personally understand and share in the emotions and plight of our Asian American brothers and sisters. It also allows us to ask questions and actively listen to our Asian American friends and family members’ fears and concerns during this time.

3. Engage
It is essential to speak up and stand up in a thoughtful and loving manner when we see incidents in our world or witness ignorant and hateful comments online. One of the core tenants of being a Jesus follower is to step into these types of situations in order to bring love, truth and justice. We can also stand with our Asian American brothers and sisters by reading and signing the statement denouncing the rise in anti-Asian racism in our nation that was created by the Asian American Christian Collaborative. You can access and sign this statement here.

Modeling Jesus As A Church
Jesus was a fierce advocate of justice, especially for those who were being marginalized, persecuted, or oppressed. As followers of Jesus, we cannot remain silent. We must follow the example of our Savior by standing with our Asian-American brothers and sisters and by speaking boldly and courageously against bigotry and hatred. As a Jesus follower, I choose this.

Will you join me and the other Teaching Pastors of Kensington? We are united in the commitment to push back against xenophobic and racist rhetoric and actions, understanding that when we do this, we are advancing the kingdom of God in this world. 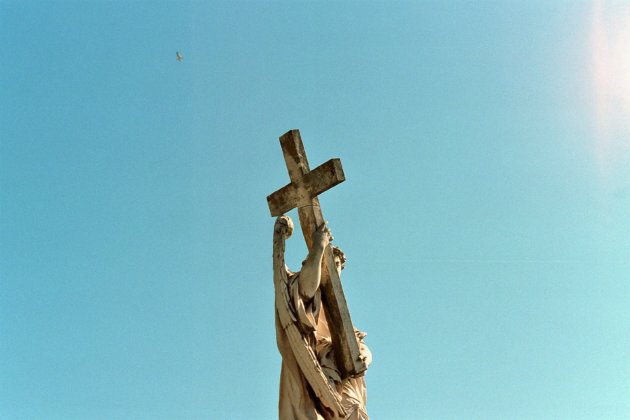 We are officially a couple of weeks into Lent. Depending on your spiritual background or church upbringing, you may have different thoughts and feelings when it comes to this Christian tradition. For you, maybe Lent 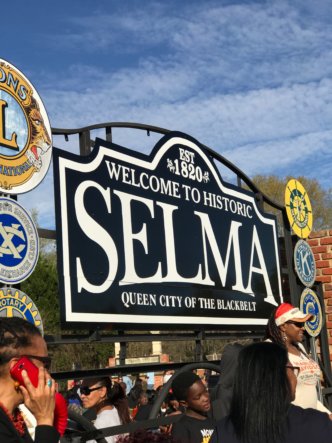 Friendship Is A Bridge

This is a bittersweet day. A conflicted day of paradox: we remember the life of a great man and his premature death, and we recognize our country’s progress in race relations, and grieve how far short we fall of the mark of what is good and right.