My Move Out Story: Warming the Homeless 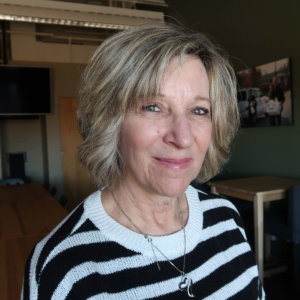 If you’ve spent a lot of time around Kensington lately, you may have heard the question, who are your people? In other words, what need or demographic tugs at your heart-strings? It’s the key to finding out what God has planted in you, and when you move out to meet that need, you will find yourself filled with joy!

Terri, a staff member working in Kensington’s Finance Department, answers that question easily, “My people are the homeless. In fact, when I ask friends to join me at the Soup Kitchen or Warming Center, they tease, “Yes, feed ‘Terri’s People.'”

Terri says that she pursued jobs in the field of Finance to make ends meet, but her heart longed to go into social work. “When I came to Kensington, I found outlets for what was in my heart.” For over ten years, Terri has worked for the local Warming Center in Clinton Township and Mount Clemens, which rotates locations between churches and other facilities. “We had no permanent hub for Clinton Twp campus, but as soon as we were breaking ground for the new building, I said to Sonja Maletta, Campus Director, ‘Now we can host!'” Terri was giddy over this idea and described it as “a dream come true.”

Just one mile south of the new Clinton Twp campus is a large homeless community, and Terri knows many of them by name from her years of volunteering. Within months of the new hub opening, Terri was on the phone scheduling to host the Warming Center for a week. She knew she would need an army of volunteers and donations. “I made 140 donation slips for socks, hats, hygiene products, and meal ingredients, and within two weeks every volunteer position and donation slip was filled! People were actually frustrated that they couldn’t be a part – there wasn’t room. People at CT are crazy – in the best way!”

Clinton Twp campus opened its doors on Super Bowl weekend to around 80 guests, and the game was already playing on the big screens. Terri said that this was special for the guests, that it was like being invited into something exciting. She laughed remembering how Clyde, a tall man in his 30’s, went crazy when the Patriots pulled ahead. “You bet on the game, didn’t you?” she had teased him.

Mark, 62, a homeless man Terri knows from her years of volunteering asked her, “Who’s your favorite band?” When she listed a few, including Led Zeppelin, he was thrilled, “I love Led Zeppelin too!”

Often Terri keeps the conversation light, but she also has countless eye-opening moments, such as when one guest asked, “Why not just say ‘we’re having dinner together’ instead of calling it a ‘soup kitchen?'” Treating the guests with dignity, and sharing the experience that is being human is important. “Sometimes they just need a smile or even to be called by name. And, we make sure sit down to eat with them.”

Terri said to one guest, “Joe, your name tag is upside-down!” And his quip of a response was, “That’s how I remember who I am!”

When others ask pointed questions like, ‘Why don’t they just get a job?’ Terri’s response shows the heart of Jesus: “We don’t need to concern ourselves with where they’ve been or their future, but we need to love them right now in the present.”

Terri is already looking forward to next year when Clinton Twp campus will again host the Warming Center. “I want to have the Big Game weekend again and have Super Bowl-themed food,” she says.

“I am so appreciative of the Kensington team for being onboard with me! We had a family of ten serve 100 people a hot meal – imagine that! And, another volunteer who prayed over every single bed site each night.”

Terri doesn’t do this because she has to or she should, it is life-giving to her. “Serving is a huge blessing!” she says. She encourages others to get up and move out to meet needs – “you’ll find love for these people you didn’t even know you had.”

Birmingham Campus Warming Center
Jan. 26 to Feb. 8
For the 8th year, the Birmingham campus is teaming up with Genesis Church in Royal Oak to staff a warming center that provides food, clothing and a warm place to sleep for men and women who have fallen on hard times. There are many opportunities to serve including providing dinner, packing lunches, on-site greeters and overnight hosts. Learn more and sign-up at kensingtonchurch.org/warmingcenter.

Clinton Township Campus Warming Center
Feb. 2 to Feb. 9
The Clinton Township campus is partnering with the Macomb County Warming Center to provide care for 80+ homeless men and women. There are many ways to serve the needy in our community who would otherwise be sleeping on the streets. Learn more and sign-up at kensingtonchurch.org/ctwarmingcenter. 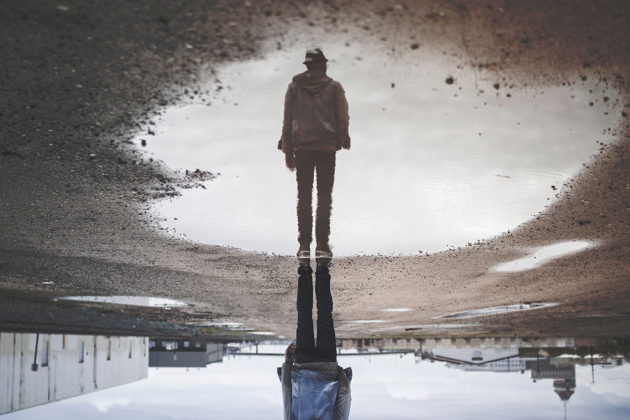 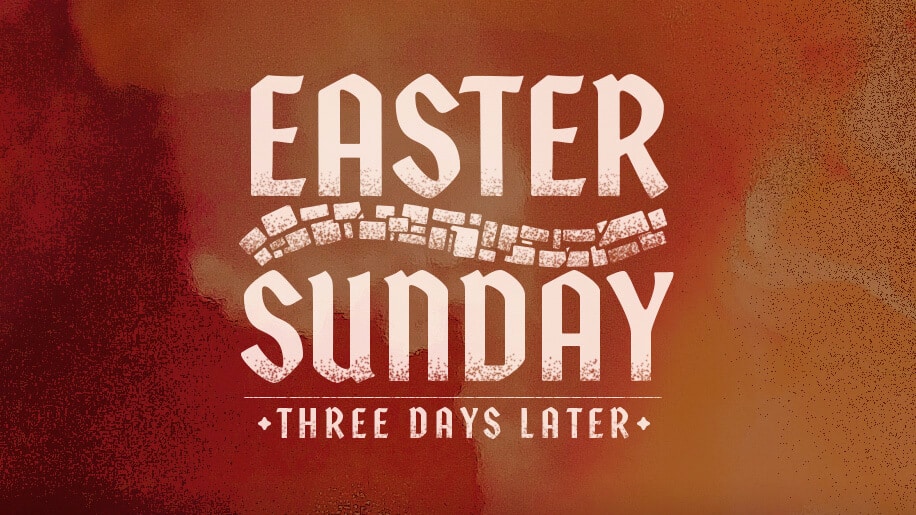