Fighting against culture’s exploitation of women 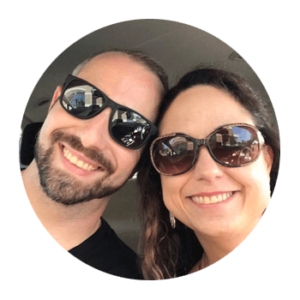 There is a very strange, very disturbing tension surrounding the value of women in our world today. On one hand, at least in developed countries, women have unprecedented levels of rights opportunities and protections that have allowed them to rise in the professional and social ranks. Women fill high levels of leadership and are responsible for scientific discoveries, technological advancements and the trajectory and direction of government. There are laws that protect their rights, standards that are being raised, and behaviors that are now deemed unacceptable that just a generation ago, were common practice. But then there is another use for women that seems to undermine all the progress that’s been made. It is seen both here and in countries that are still developing. It seems that there is nothing that sells like sex and the female form. We use sexuality and women’s bodies to sell anything from soap to software. The pornography industry generates billions of dollars exploiting women for the entertainment and gratification. Women are trafficked and enslaved and still treated like commodities to be bought, sold, used up, and thrown away. So, how do we resolve this tension? I don’t think it’s a tension that can be immediately resolved, but it is a tension we should pay attention to none-the-less.

In 1 Peter 3:7 we catch a small glimpse at how early Christ-followers viewed women within their gatherings and communities. Peter gives specific instructions to husbands that can be applied to men everywhere in regards to the treatment of women.

“Husbands, in the same way, be considerate as you live with your wives, and treat them with respect as the weaker partner and as heirs with you of the gracious gift of life, so that nothing will hinder your prayers.”

This verse is loaded with insight into the view of women within Christ-following communities, but it’s important to understand the context in which it was written. First, in the latter part of the first century in which this letter was written, women were seen as little more than property. They had almost no standing in society and had little say about anything, really. They were largely silenced, marginalized, and treated poorly by their families and their society. But faith communities were different. The teaching both in this passage and in the teachings of Paul and Jesus, we see a different standard. Men are called to respect their wives as the weaker partner. First, this word weaker is specifically speaking to physical strength. Secondly, this was revolutionary for its time. Finally, Peter refers to women as co-heirs. This would have been difficult to even grasp, as women NEVER inherited ANYTHING.

Such worth and value caused women to flock to communities of faith where women were given higher standing, higher worth, and higher value among Christians than almost anywhere else. And that is STILL what faith communities are called to do. We are called to speak value and worth into women to a degree that challenges social norms. So how do we do this?

First, we must refuse to participate in industries that exploit women. This is tough because almost every product and most forms of entertainment utilize the female form to make their sale. But by participating in these industries, we are condoning their tactics. Some of these are easy to see:

– Porn and other forms of sex work reduce a woman down to her ability to offer sexual gratification. Research continues to show how addictive and destructive it is for the view as well as how dangerous and degrading it is for the participants.
– Entertainment. It is such a challenge to find entertainment options that don’t leverage derogatory language or exploitive imagery to tell their story. But as it’s often been said, garbage in, garbage out. The more we choose to buy into this practice, the more we reinforce its use.
– Advertising is more difficult. Can we really make a difference by avoiding products that utilize targeted use of sexuality to sell? If enough of us do it, yes. Even big brands like Popchips use sex to sell chips! I have been blessed to have strong women surrounding me all of my life. From my grandmother, my mom, to my beautiful wife (pictured below), to my co-workers, each has left an indelible mark both on me and on every environment they had influence in. Empowered women are a powerful force in society. The more we fight for education, equal rights, and partnership the more we improve life for everyone. This is seen in developing countries more than anywhere else. If you educate and empower a man you get mixed results. But when you educate and empower a woman, the entire village benefits. So let’s choose to carry on the tradition of those who came before us and fight for the honor and respect of ALL women EVERYWHERE! Instant attraction. The first time I met my wife definitely felt like that.  I was a freshman in college during finals week. Truthfully, I wasn’t at the library to study. I was there following my 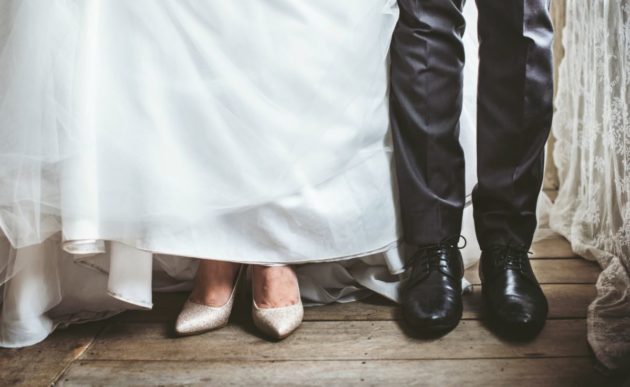 The marriage secret … someone asked me on my wedding day what I loved about Dave Wilson. I quickly replied, “There is nothing I DON’T love about him!” My answer to that question would have