All Campuses Are Open - Get Your Tickets Now! 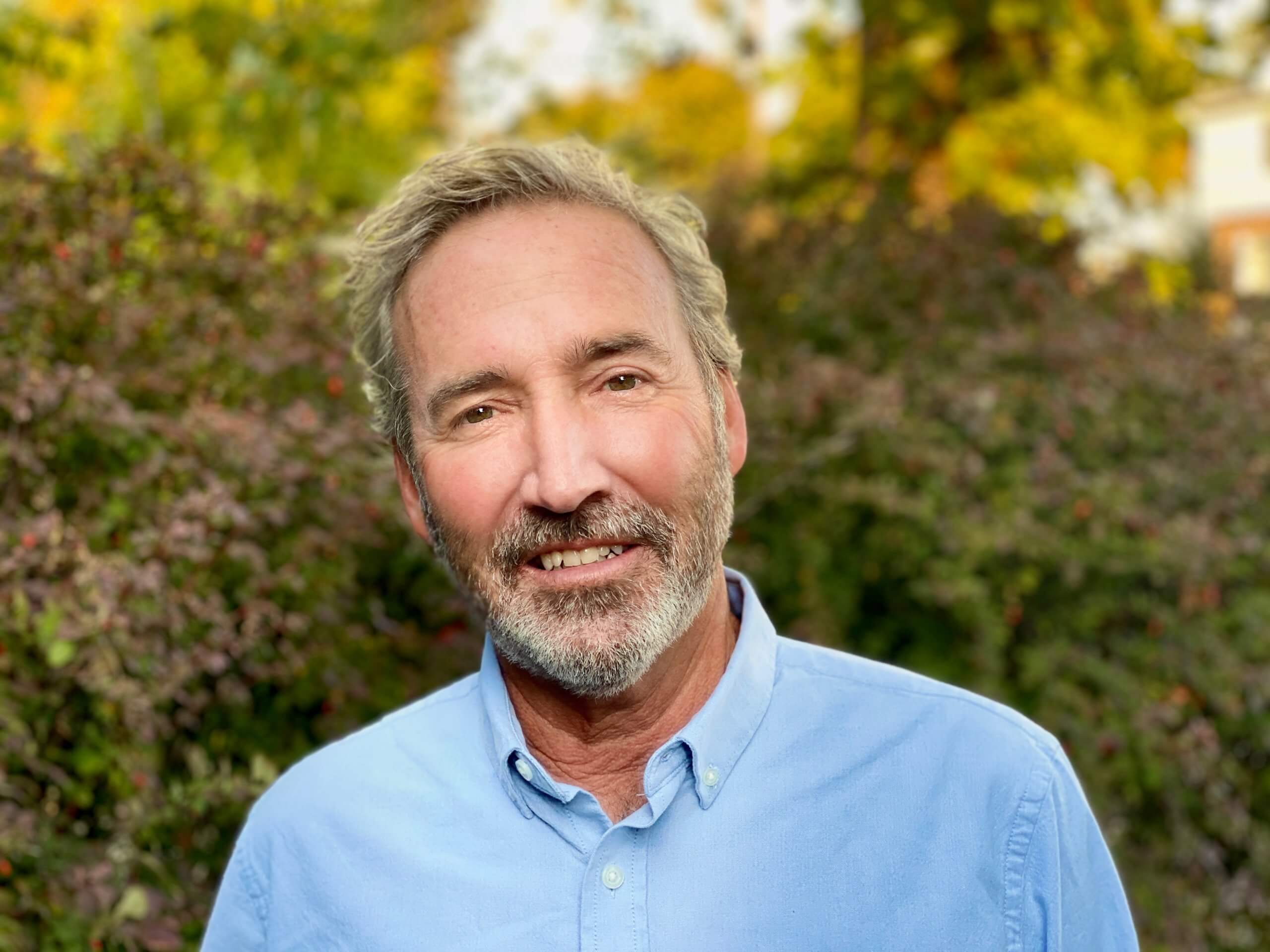 Craig has been married to Chris for 35 years and are they are the parents of three adult children. Craig received a Masters in Theology from Talbot Theological seminary, a Masters in Counseling from Oakland University and a Ph.D. in counseling from Wayne State University. He spent 15 years in higher education as a professor in higher education. For 8 years he served in a variety of roles at Kensington Church, including Director of Spiritual Formation, teaching pastor and as an elder. He was the first Lead Pastor of the Clinton Township Campus.

Craig’s compassion for the poor has grown over the years, leading to the co-founding in 2003 of Impact India 360 II360), an organization which has built schools, orphanages and a hospital in India. Craig continues his involvement in India, serving on the board and making an annual trip to India. This ministry was the first Kensington Global Global Partner.

In 2008 Craig and Chris moved to NYC to start and co-lead a new church, Communitas, where Chris now serves as lead pastor. Most of the congregation are men and women who are currently homeless.

In 2012, Craig began his tenure as the CEO of the New York City Rescue Mission, America’s first shelter founded in 1872. In 2017 he led the Mission to join forces with the Bowery Mission, where he served as Chief of Staff.

In his spare time, he loves any and all water sports, but especially sailing.

Connecting with others
at Kensington is easy

VIEW MINISTRIES
SERVE WITH US
MARRIAGE