A Move Out Story: Living An Unselfish Life

Andrew Kelly spent the first 37 years of his life without investing a single day serving others. He felt isolated and disconnected from the rest of the world around him. But that all changed when he found his fulfillment and purpose in serving others.

“You, my brothers, were called to be free. But do not use your freedom to indulge the sinful nature; rather, serve one another in love.” (Galatians 5:13).

Now he’s a part of Hope Water Project, serves on the parking team, and is the team leader of Life Remodeled, which is one of the 40 Move Out teams at Kensington. He caught the serving bug about seven years ago when he started following Jesus, realizing that God was asking him to do more than absorb a message on the weekend.

For Andrew, he was motivated by the mission of Life Remodeled, which exists to unify people and transform each other’s lives – investing approximately $5 million in cash, labor and materials into one Detroit neighborhood each year. Projects include renovating and repurposing former community assets, repairing owner-occupied homes, and mobilizing 10,000 volunteers to beautify 300 city blocks in six days. 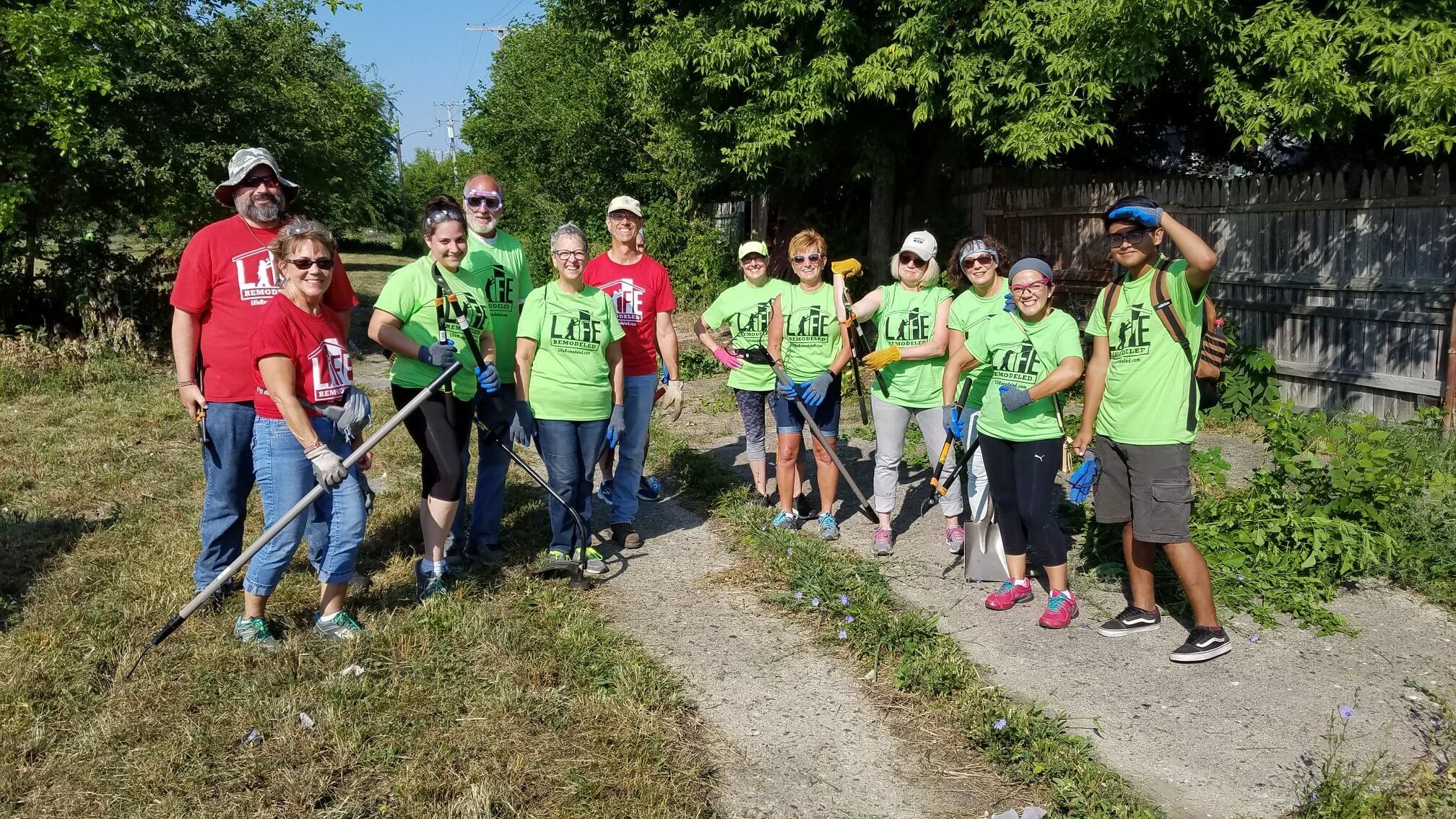 Despite sometimes living only blocks apart, people in our community with ample resources and those living in poverty dwell in drastically different worlds.

“We’ll make a neighborhood look a little better, but the real beauty is seeing people come out of their homes and feel safe,” Andrew said. “They have the look of hope in their eyes.”

When he first got involved in Life Remodeled he didn’t know a soul, but he was eager to get his hands dirty. After the first day serving, he brought his girlfriend with him to paint basketball courts in a Detroit neighborhood. 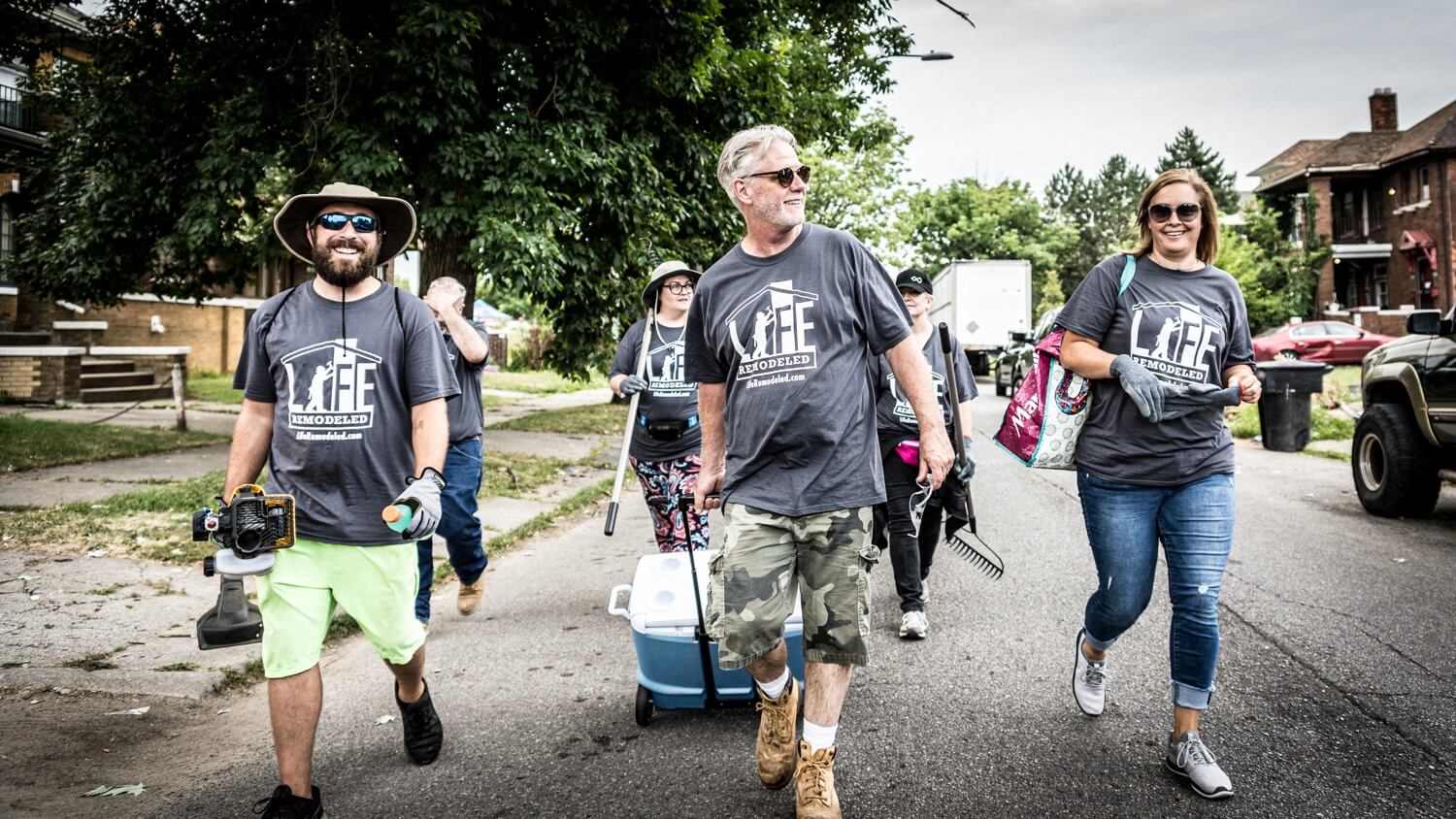 Andrew even got people from his work involved in Life Remodeled as an opportunity to build community outside of the office.

“It helps people who would never step into a church experience the church in action,” he said.

If you’re excited about the revitalization of Detroit, Andrew urges you to get involved with Life Remodeled through Kensington’s Move Out Network.

Get your workplace, friends and family involved in serving with Life Remodeled at kensingtonchurch.org/moveout. 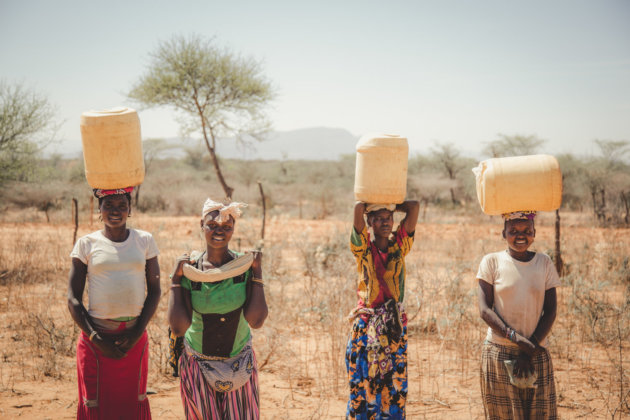 The day Jesus met me at the well

This is my story of the day Jesus met me at the well on a short-term trip to Kenya. Upon arriving in Kodich, Kenya, we were greeted by native Becky, who was our leader and 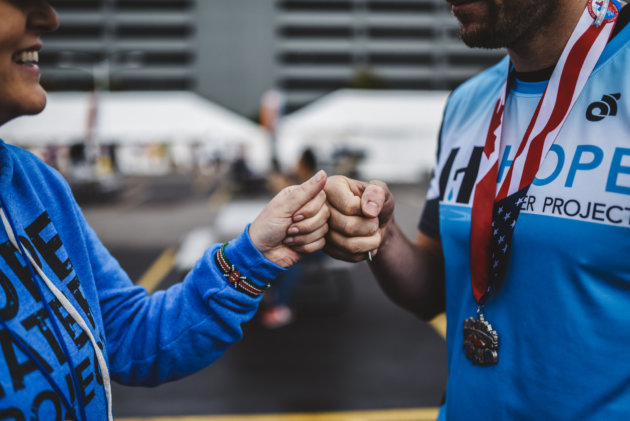 Q&A with a marathon runner Why did you decide to get involved in Hope Water Project? My heart has always been heavy for those who have no access to clean water. When I heard that