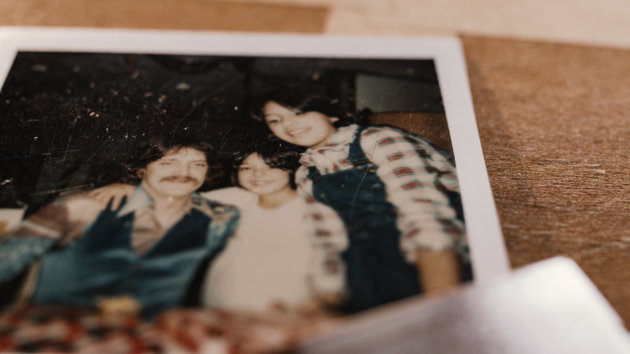 “I visited him in prison and said the words: I forgive you. There was an incredible weight lifted off my shoulders. I didn’t even know that I had been carrying it around. I cried with relief 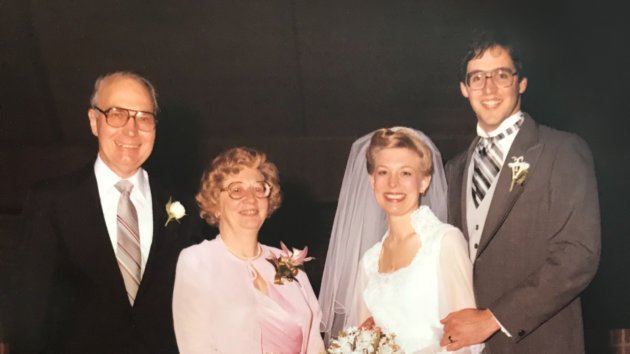 A Tribute To An Ordinary Man

What would I like all fathers to know on Father’s Day? I have often challenged dads from stage to do better or to consider their shortcomings. That’s not what I want to do today. Today, 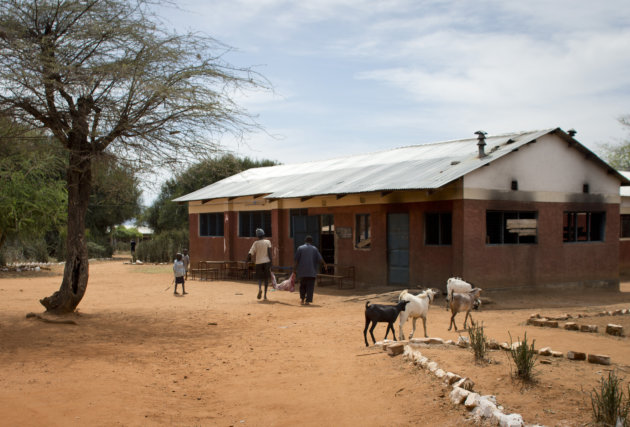 I Was A Sponsored Child

This remarkable man was once a sponsored child. Did the family that sent Julius monthly support have a sense that this boy would one day impact thousands? If you’ve been around Kensington awhile, you may 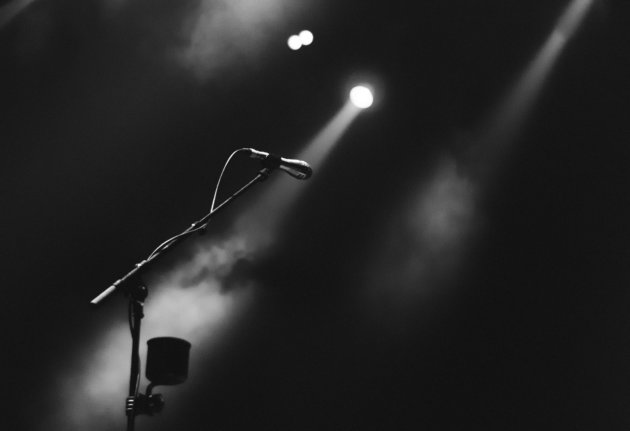 Seeking A Constant God In The Unknown

I like to have a plan. Anyone else? I like to know all the details about where I’m heading and how I’ll get there. I’ve realized, however, that walking with Jesus requires a lot of

“I visited him in prison and said the words: I forgive you. There was an incredible weight lifted off my shoulders. I didn’t even know that I had been carrying it around. I cried with relief for days.”

This weekend, thousands in our community were moved by the video of Sonja Maletta, Campus Director at Clinton Township, who shared her own journey of forgiving her father and how she ultimately found freedom in Christ. Here is a follow-up interview about her new-found freedom and how God has redeemed her past.

12.  Has any good come from all this heartache? What has God done in your life? I want people to know that Jesus has worked in all of this. I have love, joy, and peace. I now know my identity in Christ, and it has given me freedom. My hardships have helped to make me empathetic. I just love people. Empathy is my number one strength. Even in the court room, I was thinking of the mother who lost her son. I know that all things work for good. And, I don’t need pity from anyone for the past because I have been redeemed. Fully redeemed! God has sent me people with similar situations to minister to and speak encouragement over.